The high speed of machine tool spindles is an important trend in the development of machine tool technology in recent years. Rolling bearings are important mechanical supports that provide high-speed rotary motion and are an important foundation for military and civilian industries. As mechanical products continue to develop in the direction of high precision, high speed and high automation, the working speed of various equipments continues to increase, so that the corresponding dn value (the product of bearing diameter and rotational speed) has reached 3 million, and attempts to improve the structure of the rolling bearing by simply And the lubrication conditions to increase the dn value are far from meeting this requirement. The way to solve this problem is to reduce the mass of the ball from the structural parameters, such as small ball bearings (the ball diameter is smaller than the general bearing), and the rotation speed can be increased by about 40% while keeping other conditions basically unchanged. This kind of bearing has already started production in China; another method is to change the material of the bearing (such as ceramic ball bearing). Because of the ceramic material, the 3 teams are used as balls, and its density is only 40% of the steel, and the ceramics with small diameter are used. After the balls, the quality of the balls can be further reduced, thereby further increasing the rotational speed, which is particularly suitable for ultra-high speed machine spindles.

Ceramic ball bearings come in many forms. Commonly used on machine tools are hybrid ceramic ball bearings. The inner and outer rings are still made of bearing steel, but the material used for the balls is engineering ceramics, referred to as ceramic ball bearings. Compared with traditional bearing steel, engineering ceramics have many excellent physical and mechanical properties: wear resistance, high temperature resistance, corrosion resistance, non-magnetic, low density (about 40%) and electrical insulation, low thermal expansion coefficient (25%), The large modulus of elasticity (150%), etc., can play an important role in rolling bearings and can greatly improve the fatigue life of bearings.

This paper focuses on the analysis of several important performances of ceramic ball bearings applied to the spindle of high-speed machine tools, and introduces the results of tests with hot-pressed silicon nitride.

Based on the above two definitions, we analyze the ability of steel bearings and ceramic ball bearings to withstand static loads.

The thrust load type ball bearing fatigue testing machine adopted by Japan Koyo Seiko and Toshiba is shown in Table 1, and the test conditions are shown in Table 1. Under such test conditions, the experimental conditional speed in Table 1 produced between the Si3N4 test piece and the steel ball is 1200r/min. Lubrication No. 60 spindle oil ball number 3 load 4000N ball diameter 9. Out, Si ceramic than high carbon chromium Bearing steel has a long rolling fatigue life. Small, so the better the contact state. Since the density of SigN ceramics is only for deep groove or angular contact ball bearings, the fatigue life is related to the maximum contact stress between the ball and the ferrule raceway. This contact stress comes from the normal working load on the one hand, and the S-heart force from the rolling elements on the other hand. When the bearing is running at high speed, the additional load of 10 caused by the centrifugal force of the f S0 rolling element is considerable. Since the density of Si3N4W ceramics is only about 40% of that of steel, the number of stress cycles / ä¸¨% under high speed conditions using ceramic ball bearings can greatly reduce the contact fatigue stress between the ball and the ferrule raceway, thereby prolonging the rolling fatigue life of silicon nitride. The service life of the bearing.

The corrosion resistance, insulation and non-magnetic Si3N4 ceramics of ceramic ball bearings are much better than steel, which makes ceramic ball bearings suitable for use in special environments such as seawater. However, the J corrosion resistance of SigN4 ceramics is also significantly different due to the difference in the quality and ratio of the raw material powder, the sintering additive, and the sintering conditions. |In the A, B, C curve table!

Another advantage of ceramic ball bearings is that they can be used where complete electrical insulation is required. The resistivity of steel ranges from 108 to 104.m, while that of ceramics is above 1C6. It can be seen that the insulating properties of ceramic materials are much better than steel.

In a strong magnetic environment, when a steel bearing is used, the fine powder that has been worn out from the bearing itself is adsorbed between the rolling element and the raceway surface, which is the main cause of early peeling damage and increased noise of the bearing, since the ceramic ball bearing is completely Non-magnetic and with normal load carrying capacity, it can be used in applications where a completely non-magnetic bearing is required.

5 Conclusions Due to the use of Si3N4 ceramic materials, ceramic ball bearings can withstand greater static loads than steel bearings and have a longer rolling fatigue life. Moreover, since the ceramic ball bearing has a smaller rolling ratio than the steel bearing, the friction and temperature rise of the ceramic ball bearing at high speed are smaller than those of the steel bearing. From the perspective of the material itself, silicon nitride ceramics have excellent mechanical and physical properties such as corrosion resistance, insulation, and non-magnetic properties. Therefore, rolling bearings made of these non-metallic materials as rolling elements are also particularly suitable for use in certain steel systems. Work in special environments where the bearings cannot be adapted.

The spin/rolling ratio of spin rolling and frictional heat generation (down to page 46) With the improvement of the flexural strength and fracture toughness of ceramic materials, ceramic materials are increasingly improved by the above excellent properties. More attention has also made it play an important role in the rolling bearing material. The finite element flow line ara after the 5 meter is taken as an example of the working process of the cone valve. When the valve core is in the position of 0.2 mm up, the high pressure from the hydraulic pump The oil enters the P port of the valve, the input liquid pressure at the valve inlet P is 3.3 MPa, and the output hydraulic pressure at the outlet O is ft=1.5 MPa. The liquid particle adheres to the fixed wall surface, satisfies the no-slip condition, and is at rest. The state, there are: 4 results analysis software analysis of the above situation 3. Through the calculation and post-processing of the finite element program, the distribution law of liquid pressure and liquid flow rate in the valve cavity is obtained. The fluid flow function cloud diagram when the valve opening amount is 0.2 mm is an equivalent diagram of the overall fluid flow function with the valve opening amount being 0.

The above conclusions provide a theoretical basis for further research on the structure of hydraulic cone valves and the design of preload springs and return springs, and have a wide range of practical significance. 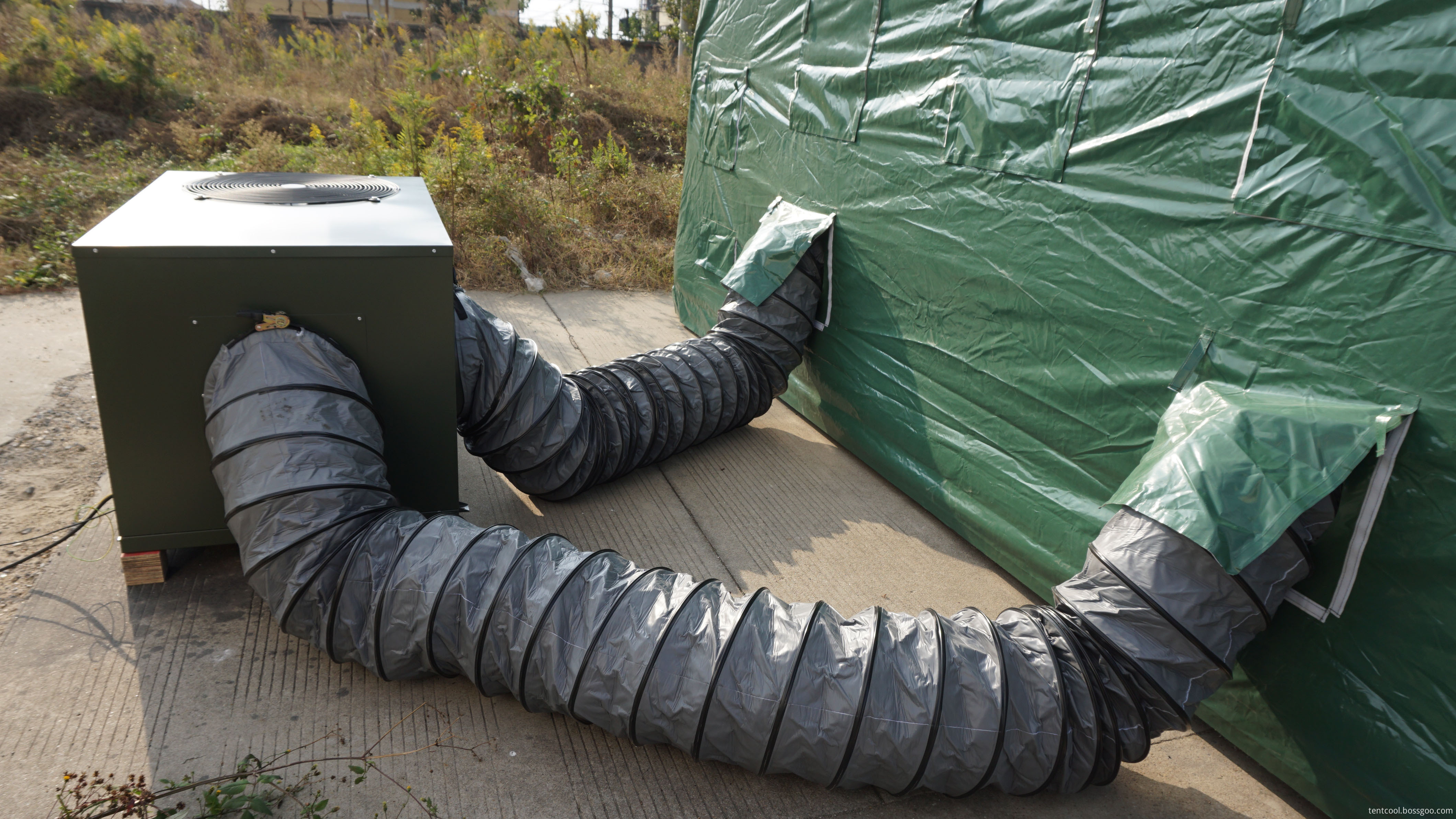 After sales services and maintenance on demand.